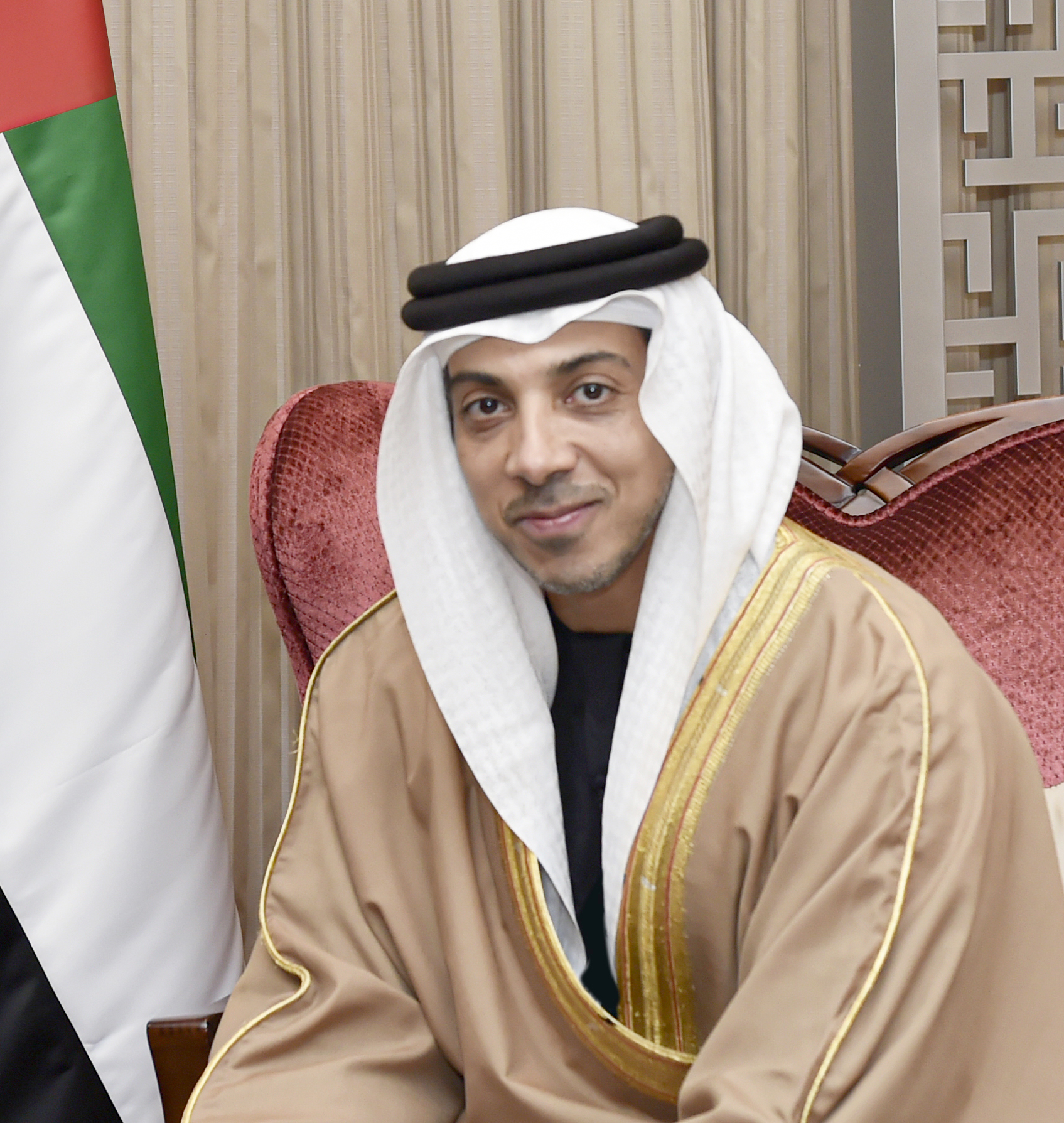 ABU DHABI, 18th November, 2022 (WAM) — H.H. Sheikh Mansour bin Zayed Al Nahyan, Deputy Prime Minister and Minister of the Presidential Court, said that the launch edition of the Global Media Congress, which gathered together leaders, decision-makers, and senior officials from renowned media institutions from throughout the globe, has been successful in shaping the future of the global media industry by coordinating efforts, and exchanging creative concepts and cutting-edge technological solutions.

According to His Highness, this significant international event has helped further solidify the UAE’s position as a key global hub for delivering the future of the media industry and setting the groundwork for its growth.

“The ambitious capabilities the UAE possesses, a comprehensive future vision, and the nation’s wise leadership that has the desire to produce the best for the Emirates and the rest of the world through responsible media that keeps up with technological advancements are all factors that have contributed to the event’s success,” Sheikh Mansour added.

The Global Media Congress, Sheikh Mansour noted, has shown that there are numerous areas in which the the world ought to get together to further the global sustainable development drive.

“The Global Media Congress, which brought people from all over the world to Abu Dhabi, is the culmination of the efforts made by the Emirates News Agency (WAM) and its eminent role in building partnerships with the majority of the global media by signing several cooperation agreements in a manner appropriate to the UAE’s privileged status as a global capital,” Sheikh Mansour said. He also valued the distinctive role played by ADNEC Group in hosting key global events.

France have to evolve in a serene fashion: Adrien Rabiot | Football News