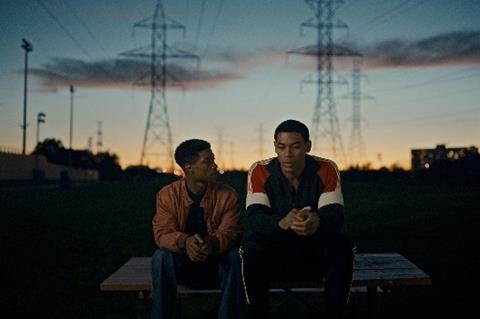 The mystery drama is set in Toronto’s 1990s hip-hop scene and follows two sons of Caribbean immigrants who find themselves involved in a series of life-changing events.

Virgo adapted the screenplay from David Chariandy’s novel of the same name and is producing the film with his company Conquering Lion Pictures. Aeschylus Poulos and Sonya Di Rienzo from Canada’s Hawkeye Pictures and Damon D’Oliveira are also producing.

Executive producers are Aaron L. Gilbert and Steven Thibault of Bron, and Laurie May and Noah Segal of Elevation Pictures. Elevation Pictures is handling the distribution of Brother in Canada and Bron Releasing will manage international sales.

Virgo was last at TIFF in 2017 with a digital restoration of his 1995 film Rude which screened in the Cinematheque selection.

This marks the second title revealed for TIFF, following the announcement of the world premiere of Rian Johnson’s Knives Out sequel last week.