Small businesses have managed to brush off the initial effects of the Omicron outbreak, according to a new report. 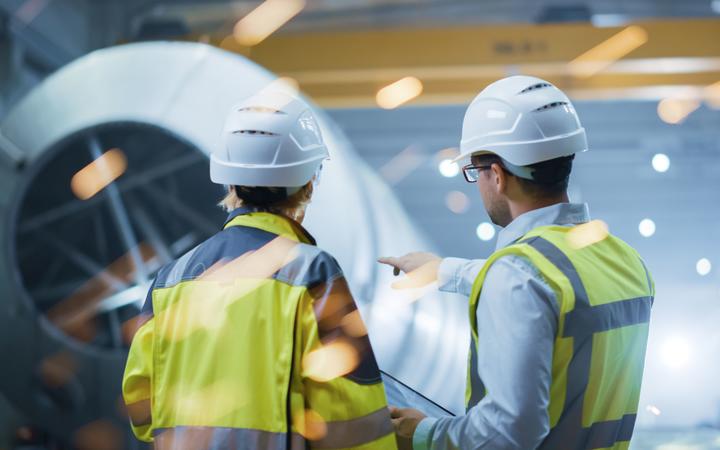 The manufacturing sector is among strong performers in the small business sector, Xero says.
Photo: 123RF

The Xero Small Business Index rose nearly 18 points to 114.5 over February, well above the benchmark average of 100.

The index was led higher by small business revenues rising by 13.3 percent on the same month a year ago, and wage growth of 4.3 percent.

In a statement, Xero’s managing director for New Zealand & Pacific Islands, Craig Hudson, said while New Zealand had never seen such high numbers of Covid-19 cases before, the small firms knew how to adapt to the disruptions.

“The data shows the sector has done incredibly well so far with Omicron, however, there are still challenges ahead with cases peaking in March,” he said.

Hospitality was the only sector to record a decline in sales in February, reflecting the ongoing effects of Covid-19 are having on the industry.

Meanwhile, the construction and manufacturing sectors saw marked increases, with sales up 16.8 percent and 15.7 percent respectively. 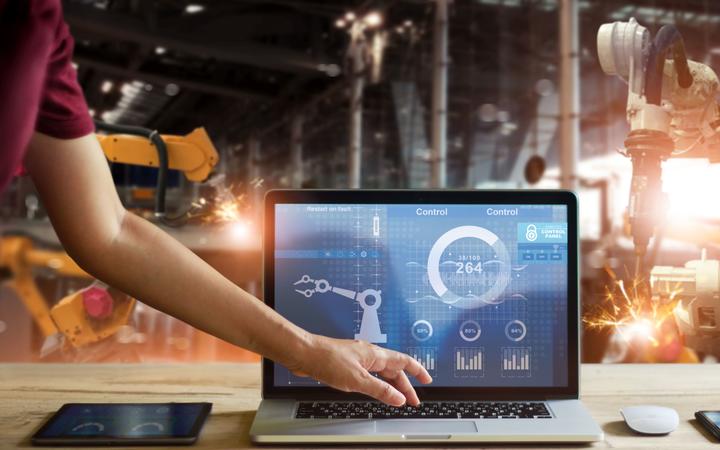 Sales were up by almost 17 percent in the manufacturing sector in February.
Photo: 123RF

Hudson said the growth in wages was being driven by increased competition for staff, with all sectors reporting lifts.

“However, it’s also a pressure point for small businesses that will ultimately drive up the cost of operations and could contribute to inflation if not matched by increased productivity.”

The report points to a slowdown on the jobs front, with a 3.3 percent lift in February compared with a 6 percent rise the month earlier.

Hudson said the pace of annual growth was still an impressive result considering the Omicron variant’s disruption to workforces and record low unemployment.

Looking internationally, the small business index in New Zealand (114.5) was much higher than Australia (102) and the United Kingdom (86).

“As the United Kingdom continues to struggle and Australia remains steady, but down on New Zealand, it’s encouraging to see our local small business economy performing well over February.”

African penguins could be extinct in decades