South Africa: And Then There Were Five #BBMzansi


A Triple Eviction means that there will be a total of five Big Brother Mzansi Finalists. Voting has already opened, so viewers need to do their get their favourite to win!

Before the show even started, we knew it was going to be a dramatic one. As the last Live Eviction Show before Finale Week, it was crunch time for the Housemates. There were five Nominees, and only two spots, so there was a tight bottleneck to get through. The first Housemate to get blocked by that bottleneck was Terry. 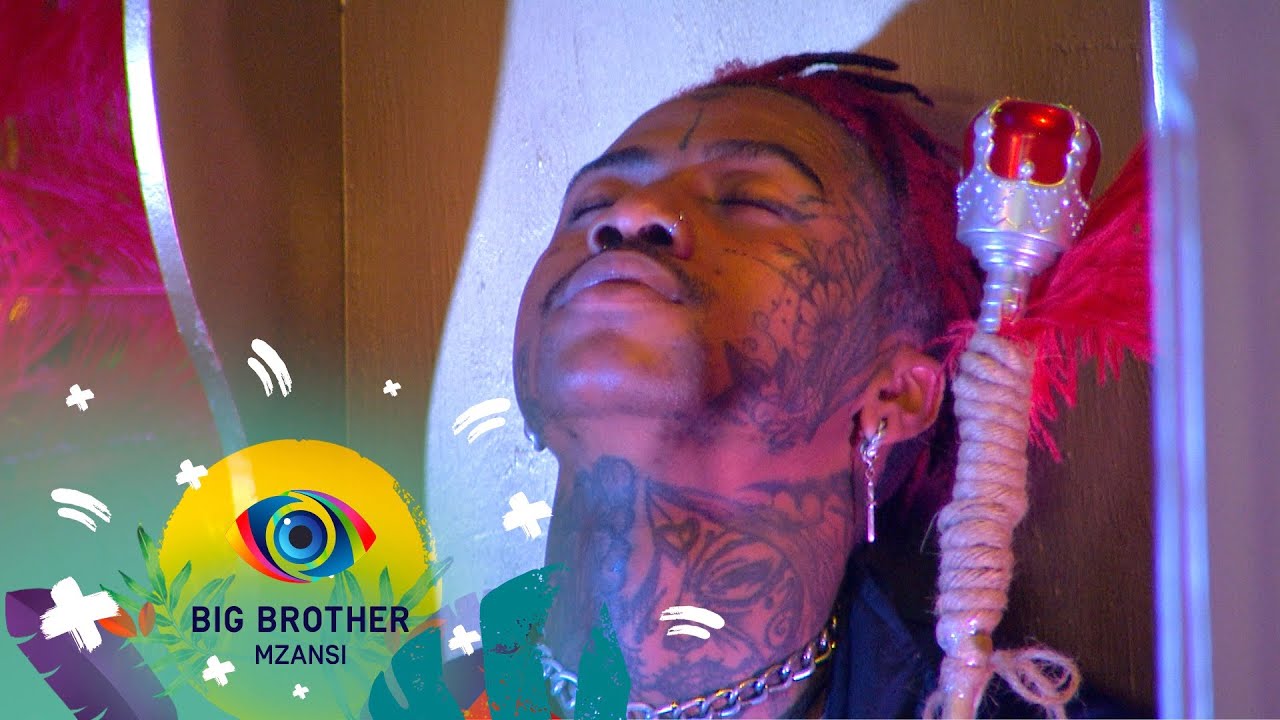 During her exit interview with Lawrence, Terry said that she may have lost her sanity a bit while in the House, but that she was “back, now!” Which makes us very happy. When shown a reel of her time in the House, all she had to say was, “I love it!” Always one to wear her heart on her sleeve, Terry was never likely to get into self-recrimination. She made an impact on the show, that’s for sure.

The second Housemate to hear about their Eviction was Sis Tamara. Sis Tamara was the first person to enter the House and was quickly established as strong personality and a leading contender for the R2 million. When speaking to Lawrence, Sis Tamara said that she is more accepting of herself, and that she now also accepts the character of Ukho as her own. Numerous Housemates have expressed how they thought that Sis Tamara was an outstanding personality in the House, and we must agree.

The third Evictee was Thato, who went head-to-head against Gash1 to hear her fate. It was something of a sad moment – their relationship has been blossoming of late, and the fact that they are now split is obviously unpleasant for them both. She told Lawrence that she is hopelessly in love and will miss Gash1. She won’t have to miss him for long, though – one week from today, we will discover who the winner of the grand prize is. We can’t wait!

Get the latest in African news delivered straight to your inbox

We need to confirm your email address.

To complete the process, please follow the instructions in the email we just sent you.

There was a problem processing your submission. Please try again later.

You can  VOTE  to SAVE your favourite Housemate via Mzansi Magic website  HERE  and the Mzansi Magic mobile site by selecting contestants of your choice and entering your number of Votes and click  VOTE . Voting via these platforms is limited to 100 votes per user. You can also download the  MyDStv app  from the  iStore  for Apple devices or  Play Store  for android devices for additional Votes. Votes are free and Votes are allocated based on your subscription packages. The Voting window closes by 22:00 on Thursday. (CAT)

Big Brother Mzansi season 3 is broadcast live 24/7 on DStv Channel 198, you can  stream  it here. There is a daily highlight show on Mzansi Magic (DStv channel 161), Tuesdays to Fridays starting 25 January 2022 at 22.30. Sunday Eviction Shows begin on 30 January at 18:00 and will be broadcast on Mzansi Magic. This season will also see the return of fan favourite Shower Hour (22:00, Mondays to Thursdays on channel 161), Saturday Night Parties with Channel O and Friday night games. To join the conversation on social media platforms, use the hashtag #BBMzansi and connect with us on  Facebook ,  Twitter ,   Instagram  and  TikTok !

Daughter’s Day: 5 health lessons every mother should teach her daughter