A star-studded, glamour-packed Oscars red carpet marked the full return of Hollywood`s big night out at Los Angeles` Dolby Theatre on Sunday after the seismic changes brought by COVID-19.

After a scaled-down ceremony at a train station last year, the Oscars have returned to their traditional venue, which will be filled to about three-quarters capacity with 2,500 guests, allowing for some social distancing.

Among the first celebrities to step onto the red carpet was Hollywood veteran Jamie Lee Curtis in a neck-high, glittery Stella McCartney gown.

Curtis announced that during the ceremony she will present a special tribute to late TV and movie icon Betty White, who passed away on Dec. 31, a couple of weeks shy of her 100th birthday.

“I am wearing Stella McCartney, who`s an animal rights activist, as Betty White was,” Curtis told ABC. “It felt like a perfect way to walk the walk and talk the talk.” 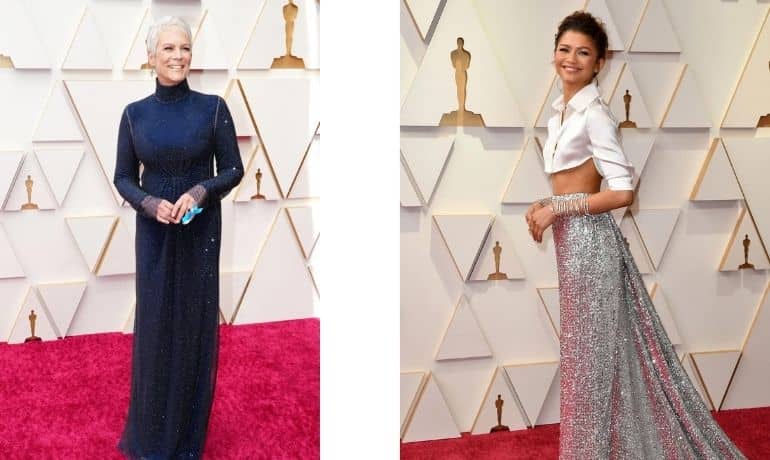