A change of name did little to alter the fortunes or the nature of underperformance. Kings XI Punjab or Punjab Kings, for years, the problems that haunt them have been the same — imbalanced squad, bizarre team selection, gross inconsistency, and a knack of freezing in close finishes. So inept that they could be a blueprint on how not to run a franchise.

Year after year, they have contrived to set up imbalanced sides. Usually, they are a blend of high-voltage cricket stars and unknowns of domestic cricket. There would be a surplus of resources in one department and utter deficiency in the other. For example, last edition they had three good openers — KL Rahul, Mayank Agarwal and Chris Gayle — but little depth in bowling. Murugan Ashwin was their second-best spinner; Chris Jordan took the new ball with Mohammed Shami. They had just one reputed all-rounder too — the wildly erratic James Neesham. Few teams have undergone as many wholesale revamps as Punjab, yet no team has looked further from cracking the Indian Premier League code than them. Since reaching the final in 2014 — their best outing till date —they have won only 39 percent of their games. 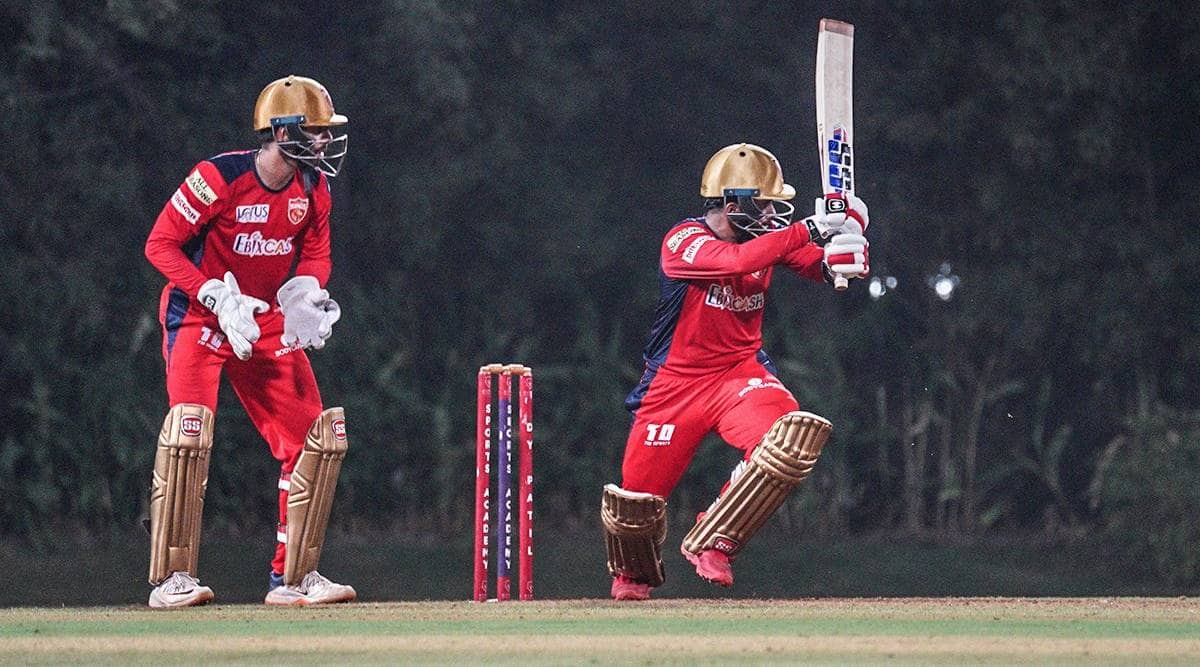 As is in their bloodline, they have batting firepower but not bowling ammo. The top-five features some of the most dreaded hitters in world cricket — Jonny Bairstow and Liam Livingstone — a retooled Shikhar Dhawan and an eager Mayank Agarwal. Tamil Nadu all-rounder Shah Rukh Khan is no slouch with the bat either. Power-hitting coach Julian Wood would be further turbocharging them. But bowling is not just thin, but skeletal on paper, with just Kagiso Rabada as a prominent name. Sharing his workload would be the untested Odean Smith, Arshdeep Singh, Rahul Chahar and Harpreet Brar. Lack of depth in bowling could haunt them for the umpteenth time in the competition.

Besides all their structural concerns, they have always lacked an inspiring leader, and it has not benefited them that they have kept changing captains. Mayank Agarwal, the latest in the line, the 13th to lead the franchise in 14 seasons, has thus inherited a crown of thrones. He comes with little experience in leading his domestic side, and probably would have to learn the ropes on the go. A tough task is for him to steer them into the knockouts, though it would be a small achievement if they are to finish at a better spot than in the last two years (sixth out of eight teams).