The government has launched a two-year recruitment drive for mental health nurses, with hopes of doubling the number entering specialist training. 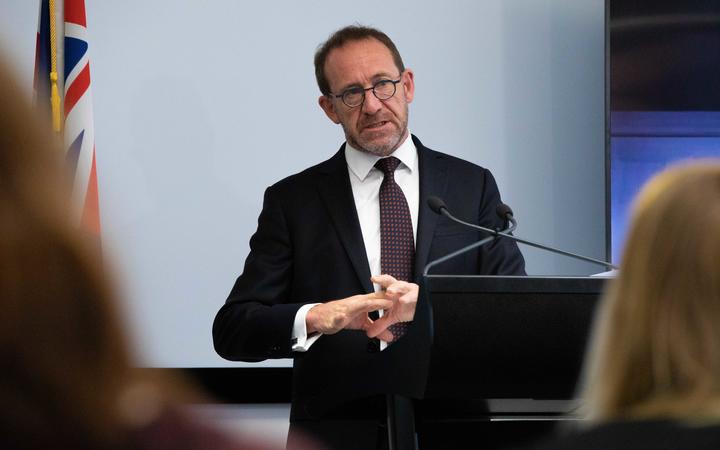 It comes on the same day the Mental Health and Wellbeing Commission’s monitoring report on mental health and addiction services has found improvements in services have failed to materialise despite significant investment.

The “multi-platform” campaign, which officially goes live on Sunday, also aimed to lift numbers of Māori and Pacific people in the sector and bring back former nurses. It is funded through the $77 million workforce development fund set out in the 2019 Budget.

This year there were 234 new-entry places for registered nurses to specialise in mental health, and Little said the campaign hoped to double that number.

“The mental health and addiction workforce do an incredible job and we know the pressure on them is increasing. The awareness of mental wellbeing issues has grown and so too has the demand for specialist services,” Little said.

He said the campaign would feature real nurses in the sector who wanted to encourage others to “take up these rewarding roles and to do the same”.

“This campaign highlights how rewarding a career in mental health nursing can be, while challenging perceptions of mental health – something that can affect anyone at any time.”

“Despite significant investment in mental health and addiction services through the 2019 Wellbeing Budget, improvements in services have not materialised as we had hoped for,” he said.

National’s Mental Health Spokesperson Matt Doocey said the report reinforced what many groups and services told him – they did not know where the money had gone.

“When I go round and talk to a range of mental health services and groups, they tell me they’re not seeing any of the money prioritised. They can’t point to where that money has gone, so how have we got in a position where no one knows where the money is spent yet it’s harder to access services?

He said the report showed specialist services had faced increased demand since the beginning of the Covid-19 pandemic, and the government must explain why its spending had not made a difference.

“The Mental Health and Wellbeing Commission have clearly said in this report that the government needs to do more than just make announcements, they need to have leadership in mental health and make a clear plan.”

The report suggested the government’s health reforms – which abolish DHBs in favour of a single Health NZ organisation and a Māori Health Authority – would be an opportunity to bring in stronger leadership in mental health and improve representation of Māori and Pacific people.

However, Doocey said there was little sign the government’s restructure was likely to deliver that.

An increase in mental distress – particularly for young people – during the Covid-19 pandemic, was being seen around the world, he said, with professionals overseas calling it a shadow pandemic.

“That’s why I have called for an urgent Covid-19 youth mental health summit – an idea the government actually rejected – but I think we’ve got a small window of opportunity to get the best minds round the table and to urgently put an action plan together.

“I’d like to see a cross-party representation. We need to come together, leave no stone unturned, understanding what are the things we can do today and tomorrow that will support our young people to have better mental health.”