Legislation to force company owners to be publicly identified


The government is going to force the disclosure of the real owners of companies and limited partnerships as it moves to tighten up on money laundering, tax evasion and terrorism financing. 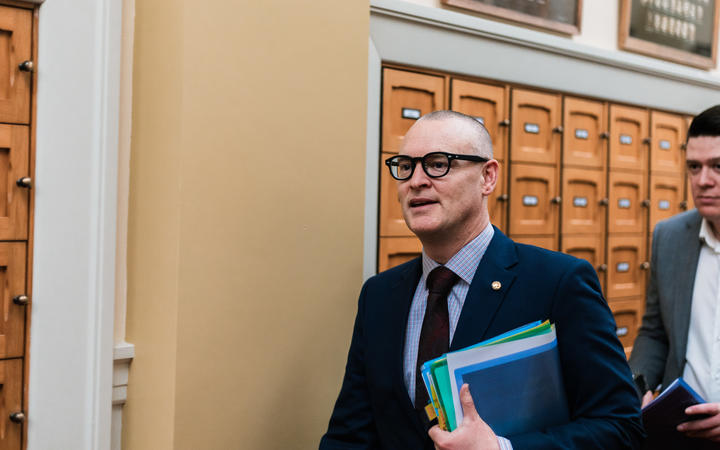 Commerce and Consumer Affairs Minister David Clark said legislation would be introduced later this year to make it mandatory for the beneficial owners or controllers of companies and trusts to be disclosed.

“When searching the Companies Register, it can be difficult to see the complete picture of a company’s ownership structure. The new measures will make it a requirement to provide accurate information about who the ‘beneficial owner’ is.”

He said the changes were in line with the government’s security priorities of identifying threats, risks, and challenges to the country, and would align New Zealand with other countries’ policies.

“The changes Cabinet has agreed to strike a balance between maintaining the ease of doing business, and protecting New Zealanders from illegal activities,” Clark said.

“It’s quick and simple to establish a company or a limited partnership in New Zealand, which is great for doing business, but it also opens the door for criminals to take advantage.”

A unique identifier number would be given to all beneficial owners, directors, and partners in companies to make it easier to track them and link them to all businesses they were associated with.

Clark said the information would be publicly available, and it would mean directors’ private addresses, which are currently available, could be removed.

“The Pandora and Panama papers highlighted some key vulnerabilities which need to be addressed. Frankly, New Zealanders deserve to know who they’re doing business with.”

Changes to the law were mooted back in 2018 but were delayed by Covid and other priorities. Consultation with businesses and the public will be done before the amendment is introduced.

Anti-money laundering rules are overseen by the Financial Markets Authority, Reserve Bank, and the Department of Internal Affairs, while police also look at proceeds of crime.

It’s been estimated that about $1.4 billion a year from drug deals and other crimes are laundered through companies.

The Panama Papers also showed widespread use of New Zealand-registered shelf companies and trusts by overseas companies and individuals to manage assets or funnel money around the world, which disguised true ownership of assets.