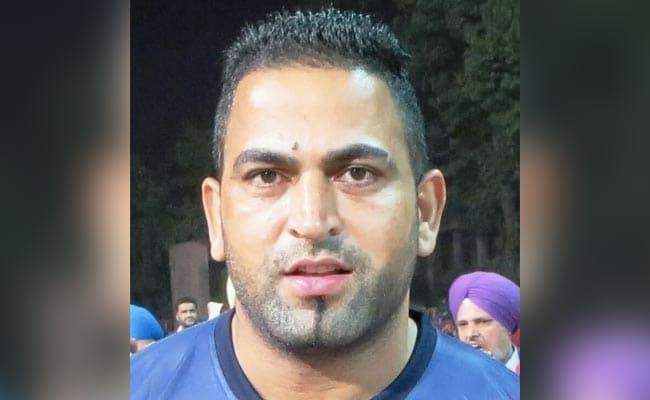 Sandeep Singh was shot dead in Jalandhar on March 14. (File)

Four persons have been arrested in connection with the murder of International kabaddi player Sandeep Singh earlier this week, Punjab Police said on Saturday.

Police has also registered cases against three foreign nationals who are believed to be the key conspirators in the case.

The kabaddi player was shot dead in Jalandhar on March 14.