Mark McGhee has been appointed Dundee manager until the end of the season.

The 64-year-old replaces James McPake who was sacked by the Dens Park club on Wednesday, despite winning his last two games.

McGhee’s return to the Scottish top flight – five years after he left Motherwell – will see him reunite with the club’s technical director Gordon Strachan, after the pair worked together in the national set-up.

Dundee face Celtic on Sunday but McGhee will not be in the dugout as he begins a six-game ban that was handed out at the end of his time at Fir Park.

Simon Rusk, who worked alongside McGhee at Stockport, has also joined Dundee and will form part of the new coaching team. 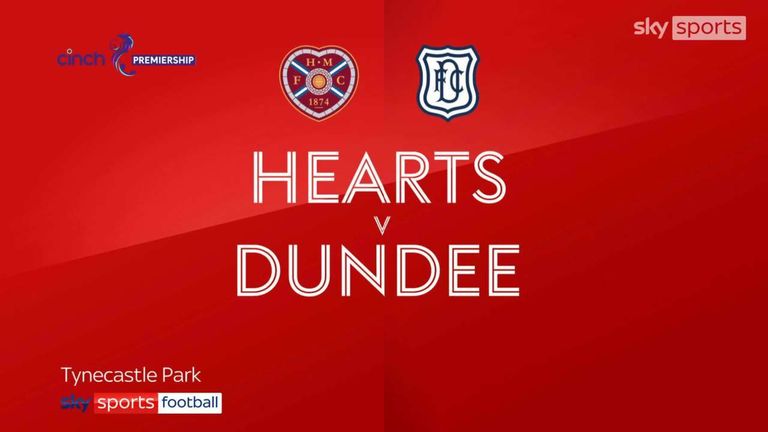 A club statement said: “Dundee Football Club are delighted to announce that Mark McGhee has today been appointed manager of the club.

“He arrives at the club with Simon Rusk who will join Dave Mackay in assisting Mark.

“Vastly experienced in management Mark’s first role was with Reading back in 1991 following a successful playing career that saw him turn out for Newcastle United, Aberdeen, and Celtic amongst others.

“He moved in management to Leicester City then onto Wolverhampton Wanderers, Millwall and Brighton and Hove Albion before heading north of the border.

“In 2007, he joined Motherwell for his first spell in charge at Fir Park. A spell at Aberdeen was followed by one at Bristol Rovers and an appointment as Scotland assistant under Gordon Strachan.

“He returned to Motherwell in 2015 and went on to manage Barnet two years later.

“His last role saw him take up the position of assistant manager at Stockport County, working under Simon.

“Simon’s playing career saw him play for Boston United, York City, and Crawley Town and he moved into management with Brighton Under 23s in 2015.

“After six years with the club, he made the move into first-team management with Stockport where he worked with Mark.

“A third-place finish in the National League and defeat in the promotion play-off saw them fall just short of promotion and they left their roles in October of last year.

“Mark and Simon have joined the club on deals until the end of the season.”