Marcus Rashford has hit out at claims that he is among a group of Manchester United players “irritated” by Cristiano Ronaldo’s attempts to lead the dressing room with his own clique.

Ronaldo, who had been on a six-game run without scoring, ended his goal drought in emphatic style with a stunning opener in Manchester United 2-0 midweek win over Brighton at Old Trafford, lifting them up to fourth in the Premier League table.

Leading German journalist Christian Falk posted on social media on Wednesday that there is “a risk of a split in the team” with Rashford, Harry Maguire taking exception to Ronaldo’s behaviour.

He wrote: “Are we just making it up as we go along now then?”. 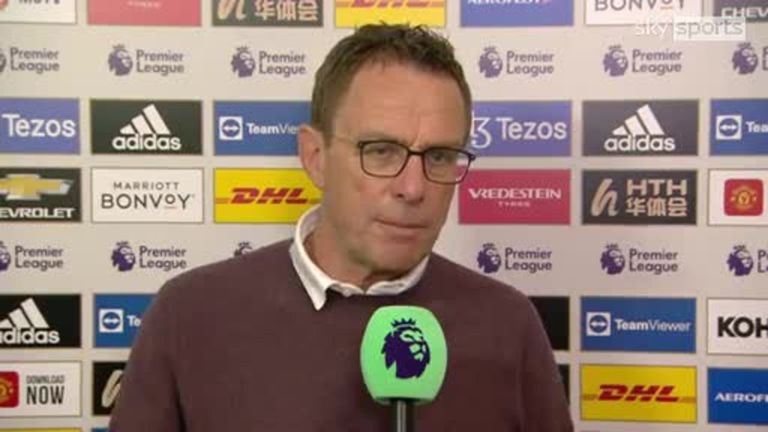 Ralf Rangnick says it was important for his Manchester United side to get back to winning ways against Brighton after dropping points in recent games.

Ronaldo had been on his longest run without a goal in 13 years prior to his strike against Brighton.

The Portuguese picked up the ball and drove at the Brighton defence before unleashing a powerful shot to help United on the way to a much-needed three points.

“It was an amazing goal,” was United interim manager Ralf Rangnick’s response. 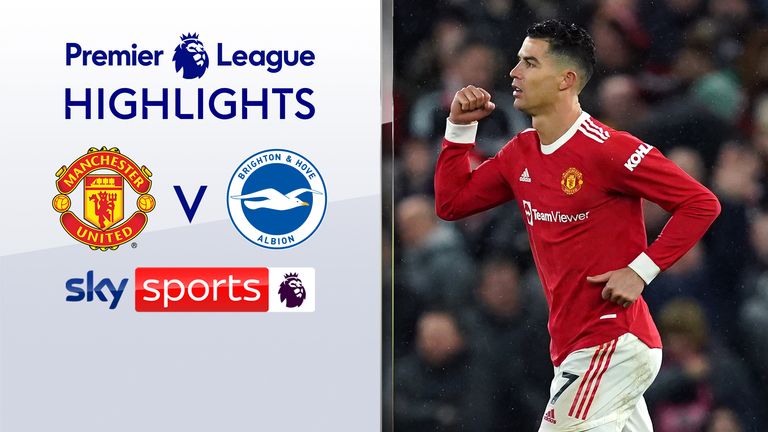 FREE TO WATCH: Highlights from Manchester United’s win against Brighton in the Premier League.

“Not only an important one but an amazing one. Overall it was also a good performance from Cristiano. Energetically he was always trying to help his team-mates.

“I think in the last weeks, definitely it was the best performance by him, and a very, very important goal for us.”

What’s next for Man Utd?

Follow every Man Utd game in the Premier League this season with our live blogs on the Sky Sports website and app, and watch match highlights for free shortly after full-time.

Get all this and more – including notifications sent straight to your phone – by downloading the Sky Sports Scores app and setting Man Utd as your favourite team.