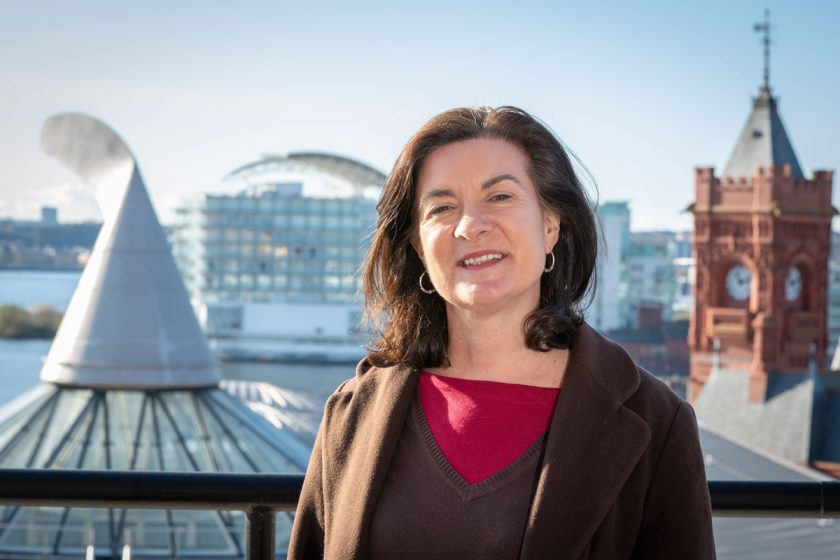 The North Wales health board has come under fire after a “damning” report into vascular services in the region, which raised serious questions about the quality and consistency of care.

The health board was taken out of special measures in November 2020 after then Health Minister Vaughan Gething praised a number of service improvements.

It meant the board was placed into the less serious “targeted intervention” category.

However, his successor Eluned Morgan has cautioned it could face further measures if improvements aren’t made.

It follows an ultimatum being issued for the board to implement recommendations from a review by the Royal College of Surgeons within the next three months.

“Particular consideration was given to the escalation level in Betsi Cadwaladr University Health Board, following the publication of part two of an invited service review into vascular services by the Royal College of Surgeons 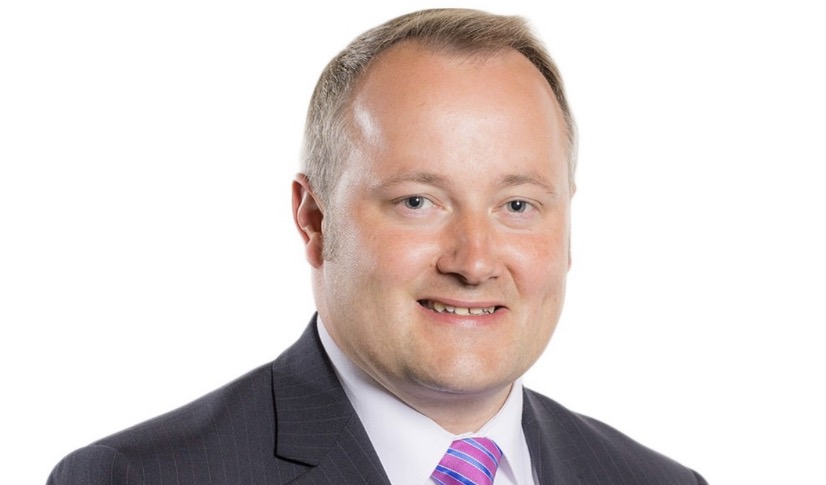 “Members will already be aware that Betsi Cadwaladr University Health Board was placed in Targeted Intervention in November 2020 for four areas.

“Targeted intervention is a heightened level of escalation that requires significant action on the part of the organisation and is accompanied by a level of continued oversight from my officials.

“Following last week’s tripartite meeting and in light of information provided to me by the health board, I have decided to give a clear warning that if the recommendations from the Royal College reviews are not sufficiently progressed within three months there will be consequences.

“The health board has responded swiftly to the second part of the RCS review and has taken a number of immediate actions including establishing links with Liverpool, setting up a quality panel which will be independently chaired and taking steps to strengthen clinical leadership locally.

“I have received a detailed action plan for immediate implementation and will be receiving monthly reports from the Chair.

“I believe it is correct to allow the health board team some time to prove that these measures are making a difference.

“However, I have made it very plain to the health board that if I do not feel confident that their planned actions are being implemented or if I am not convinced the service is heading in the right direction within the next three months, then I will ask the tripartite to convene an additional meeting to consider advice on further escalation measures.”

The Welsh Conservatives have described the ultimatum as evidence that the removal of the health board from special measures was “political”.

Shadow Minister for North Wales Darren Millar MS said: “The failure of the Welsh Labour Government to deliver the improvements they have promised in healthcare for people across North Wales is a scandal.

“Today’s statement by the Health Minister amounts to an admission that the decision to withdraw special measures last year was political, and not based on evidence of significant improvement.

“The Welsh Government has shown itself to be hopelessly incapable of turning Betsi around.

“Instead of playing politics we now need some ‘extra-special measures’ to ensure that patients in North Wales get the timely, high quality healthcare that they deserve.”

Get notified about
news from across North Wales