Bangladesh will be the theme country of the 45th International Kolkata Book Fair which will be held at Central Park Mela Ground in Salt Lake near Kolkata from February 28 to March 13, organisers said on Thursday.

The book fair, the biggest in the world in terms of turnout, was earlier scheduled to be held from January 31 to February 13 after a gap of two years but was postponed by a month due to a spike in COVID-19 cases last month.

The changed schedule of the book fair has received recognition from International Publishers Association, Geneva and was incorporated in the calendar of book fairs published by Latin American countries, Publishers and Booksellers Guild Secretary Tridib Chatterjee told reporters here.

“The focal theme country will be Bangladesh. This edition of the book fair will celebrate the birth centenary of Bangabandhu Sheikh Mujibur Rahman and the golden jubilee of Bangladesh’s independence. Bangladesh Day will be observed on March 3 and 4,” Chatterjee said. 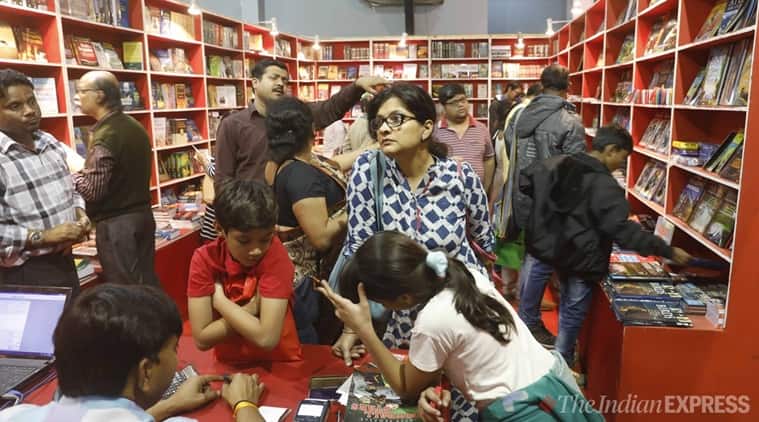 The fair organisers will celebrate “Children’s Day” on March 6.

Chatterjee said that the Eighth Kolkata Literature Festival, where eminent personalities in the fields of art and literature will take part in seminars and panel discussions on contemporary issues, will be held on March 11 and 12 in a hybrid format.

People won’t be allowed to enter the premises without masks, he said.

Plans were afoot to initially have 600 book stalls this year.

With the fair getting deferred, many other publishers and bookstores have shown interest, and the final number of stalls might be more than the initial estimate, he said.

“We will keep enough space to ensure adherence to COVID-19 protocols,” Chatterjee added.