Derby have announced they are close to reaching an agreement between their former owner Mel Morris and Middlesbrough chairman Steve Gibson in relation to the ongoing legal case.

Derby were placed into administration last September and the sale of the club to new ownership has been complicated in part by the compensation claims of Middlesbrough and Wycombe.

The club said details of the accord – a harmonious agreement – between Morris and Gibson had been shared with administrators Quantuma ahead of the sides’ meeting in the Sky Bet Championship on Saturday. 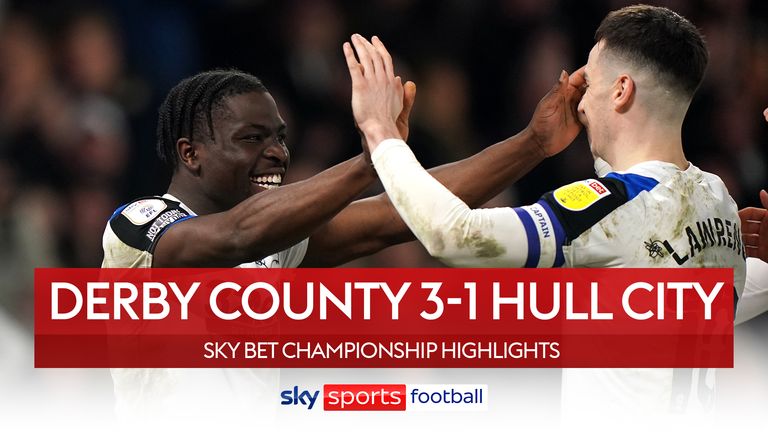 Highlights of the Championship match between Derby County and Hull City

The news follows the release of a lengthy statement by Morris issued last Friday which included an invitation to Boro and Wycombe to take up their claims against him personally at the High Court.

Morris said this would allow his old club to “move on for the benefit of the fans, the city of Derby, the sport and the EFL”.

Details of the accord were not released, but Derby’s statement said Morris and Gibson had been keen to develop it ahead of Saturday’s game at the Riverside Stadium. 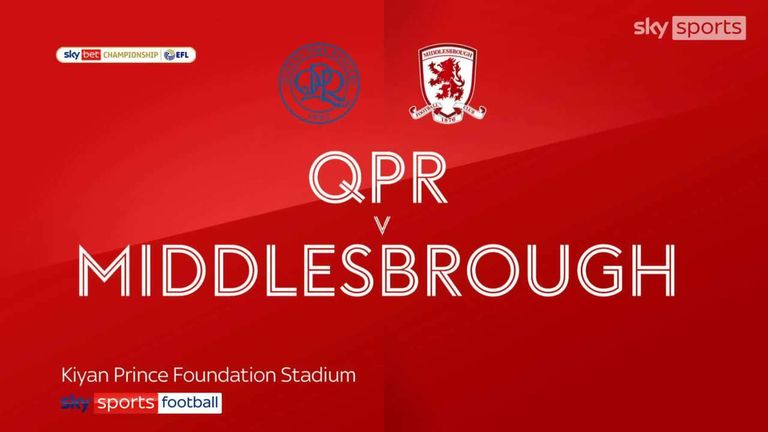 “The claim has clearly been the source of much concern to both sets of fans, and especially those of Derby County,” the statement read.

“The fact that a resolution has been discussed and agreed should be comforting to both sets of supporters.”

The statement added: “However, it is important for all interested parties, including potential bidders, to be confident that the Middlesbrough claim will not be an impediment to Derby progressing its plans for a sale of the club.”

Administrator Carl Jackson added: “We are pleased to see that an acceptable resolution has been identified which allows us to push forward with our plans for the sale of the club.”

Boro’s claim was the most significant barrier to Derby being taken over and could have potentially meant a £40m liability that has now been removed.

It is understood Wycombe’s legal claim is still outstanding but has not yet been filed with the courts. That claim represents a much lesser liability.

There are still significant issues for Derby to address, including £60m debts the administrators are trying to negotiate down and ownership of Pride Park, which is owned by Morris and not the club.

However, the administrators and the EFL recognised the legal claim from Boro in particular as a key barrier to the three would-be buyers from progressing to formal offers to take over the club.

Following the news, an EFL spokesperson said: “The EFL welcomes today’s positive development that an agreement has now been reached regarding Middlesbrough FC’s claim against Derby County.

“The league will now continue to work with all relevant parties on finding the appropriate solutions that will secure a long-term future for Derby County.”

Ahead of his side’s game against Middlesbrough on Saturday, Derby boss Wayne Rooney says an agreement being reached is a “big step” towards the club getting new owners.

“Obviously, that’s been the main stumbling block in moving forward,” he said.

“I’ve been pushing and pushing about getting new owners in and this is a big step to allow that to happen.

“So now the next step is obviously the administrators engaging with the preferred bidders and getting the right one in.”