Ogier won five rounds on his way to the crown with Toyota in his final full-time WRC campaign.

Autosport readers have voted Ogier the top rally driver of 2021, ahead of Toyota team-mates Elfyn Evans and Kalle Rovanpera, and Hyundai’s Thierry Neuville. It is the seventh time the Frenchman has won the honour.

Ogier’s victory was announced on 6 February at the Autosport Awards, which returned to a live event at Grosvenor House on Park Lane following the online-only competition of 2020 due to the coronavirus pandemic.

“It is an honour for me to receive this award, it was an incredible year of competition and amazing to come out on top,” Ogier said at winning the award.

“Thank you to all the Autosport readers for this award.”

PLUS: How Ogier will be remembered by his rivals:

Former winners of the award, which has been running since 1982 and is open to professional or semi-professional rally drivers competing at international level, include Audi stars Michele Mouton and Stig Blomqvist, and multiple world champions Juha Kankkunen, Carlos Sainz, Tommi Makinen and Sebastien Loeb. Colin McRae (three times), Richard Burns (twice) and Evans (once) have also taken the accolade. 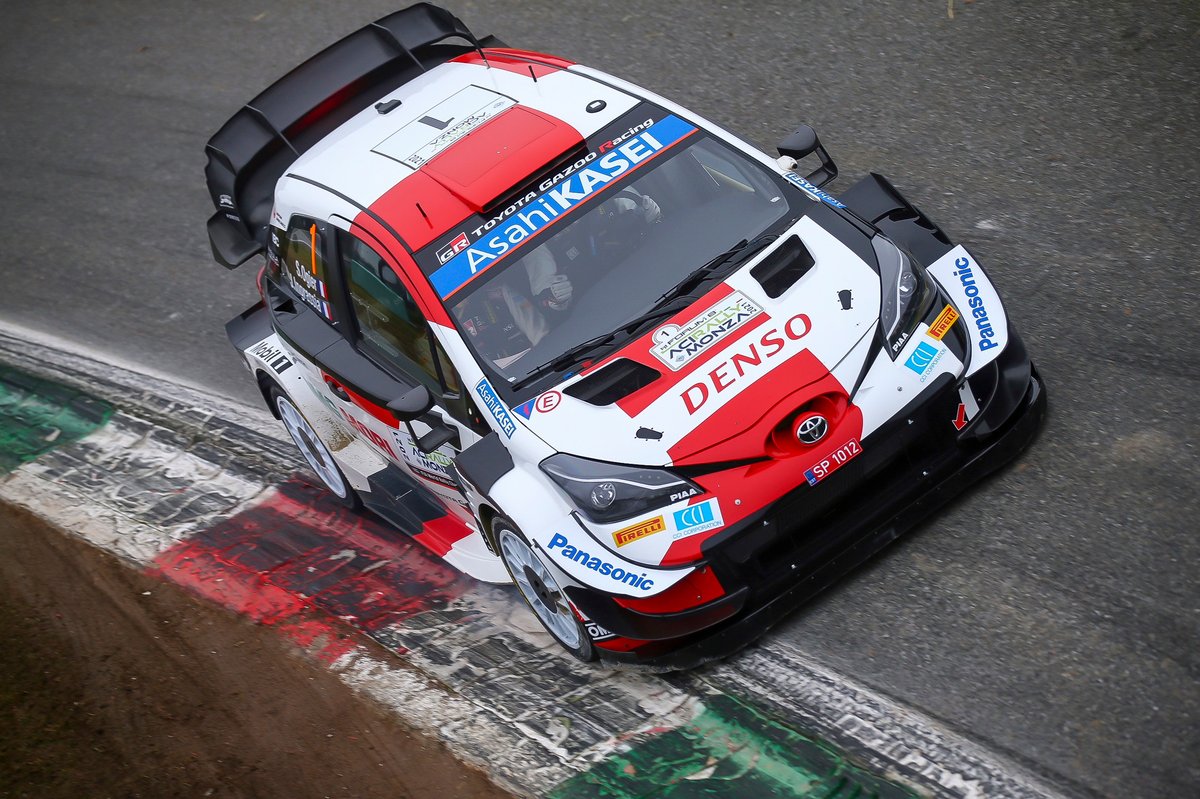 Further awards, decided by expert judging panels, include the Aston Martin Autosport BRDC Young Driver of the Year Award, and the Pioneering and Innovation Award presented by Mahindra Racing incorporating the John Bolster Trophy for Technical Achievement. New awards for 2021 include the Gold Medal incorporating the Gregor Grant Award and Esports Team of the Year presented by Motorsport Games.

To find out who our other Award winners are, go to autosport.com/awards.