Three decades ago Pakistan nowhere on the fashion map of the world. Over the years, the country’s fashion industry has slowly marked its place and has shown its potential of making inroads into the international fashion arena. We are now part of the global village that the world has fast turned into. Our local brands now command international appeal, our models and our products have made their way to the most coveted fashion magazines and the grand runways, competing with other international brands. And while there’s no looking back for Pakistan, we’re taking a look at local brands that have only recently achieved the milestone of going international.

Handbag from Lahore makes it to Paris Fashion Week’s TRANOÏ 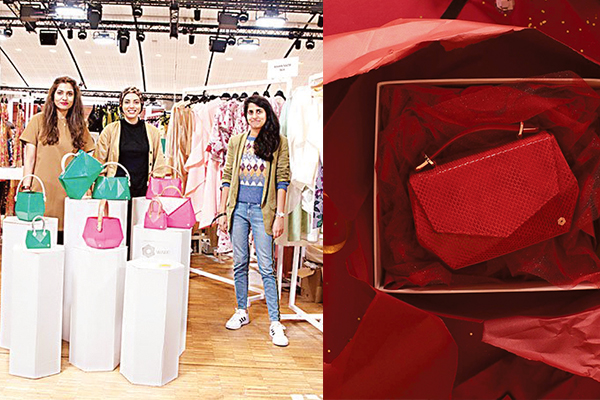 Twice a year, TRANOÏ takes place in prestigious locations in the heart of Paris and brings together high fashion designers and market-leading buyers. And this year, handbags from a Lahore-based label The Warp made their way to the Paris Fashion Week showcasing a myriad of their designs. The brand was launched by Hirra Babar in 2016. 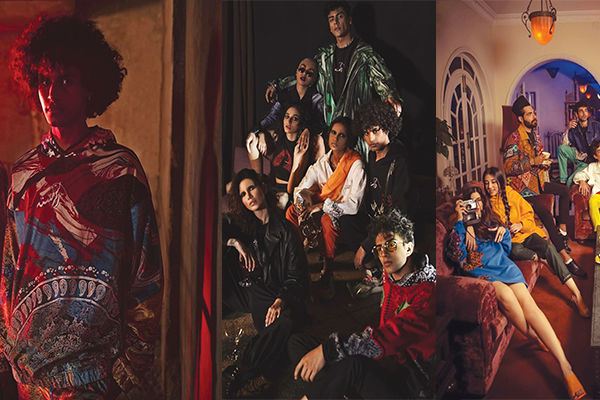 Founded in 2018 by Lahore based cousins Zain, Ismail, and Adnan Ahmad. Rastah is street-wear label from Pakistan that has been endorsing the boho-chic South Asian culture in the coolest way. Often seen wearing by the local celebrities, the brand has made its way to Karan Johar’s wardrobe. Pieces from the brand were also seen being sported by Hasan Minhaj and French Montana.

Hareem Farooq walks the ramp for Amato Couture in Dubai

Hareem Farooq walked the ramp for an UAE-based avant-garde label, Amato Couture making quite the headlines. While Pakistanis turned her pictures into meme-fodder, the rest of the world got to witness a Pakistani model walk the ramp in all her glory. The starlet penned down an emotional note and was proud to walk a runway with other powerhouses from across the globe.

HSY’s work gets featured in Vogue 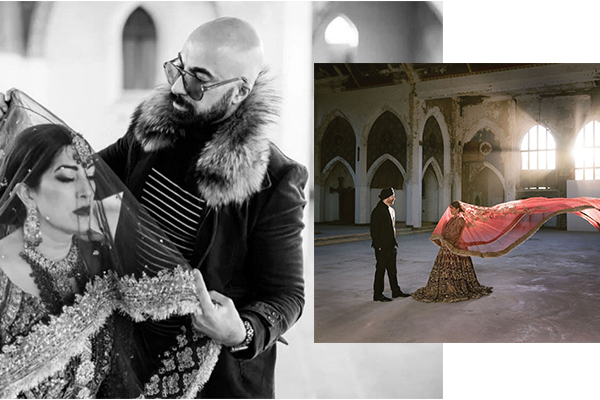 Having your work featured in Vogue Magazine is no easy feat and its Hassan Shehryar Yasin’s big moment to shine after his work got featured and credited in Vogue. The designer who is no stranger to dressing up the biggest names of the fraternity, dressed up a dear friend and businesswoman Umber Ahmed for her wedding. Talking to Vogue, Ahmed mentioned how the couturier travelled all the way from Pakistan to make sure that the veil sat right and also revealed that the dress featured motifs that were derived from historic Mughal drawings and designs created by the Kashf Foundation. Ahmed’s scarlet red outfit weighed about 69kgs with intricate work and beading, the dupatta itself was 20 ft long and weighed around 11kgs!

Live news: The week ahead