First look of Watergate drama series ‘Gaslit’ featuring Julia Roberts and Sean Penn is finally out as makers tease new stills from the show. Ready to launch on April 24, it is the story of Martha Mitchell (Roberts), the wife of Nixon’s loyal Attorney General, John Mitchell (Penn), who is the first person to publicly sound the alarm on Nixon’s involvement in Watergate.

The makers want the audience to not have any form of bias before they watch the show as they say that it’s not a “girlboss overcorrect of history” or a “Wikipedia rundown” of events behind the taking down of a President. Priyanka Chopra to play assassin in next with ‘Captain America’ Anthony Mackie? 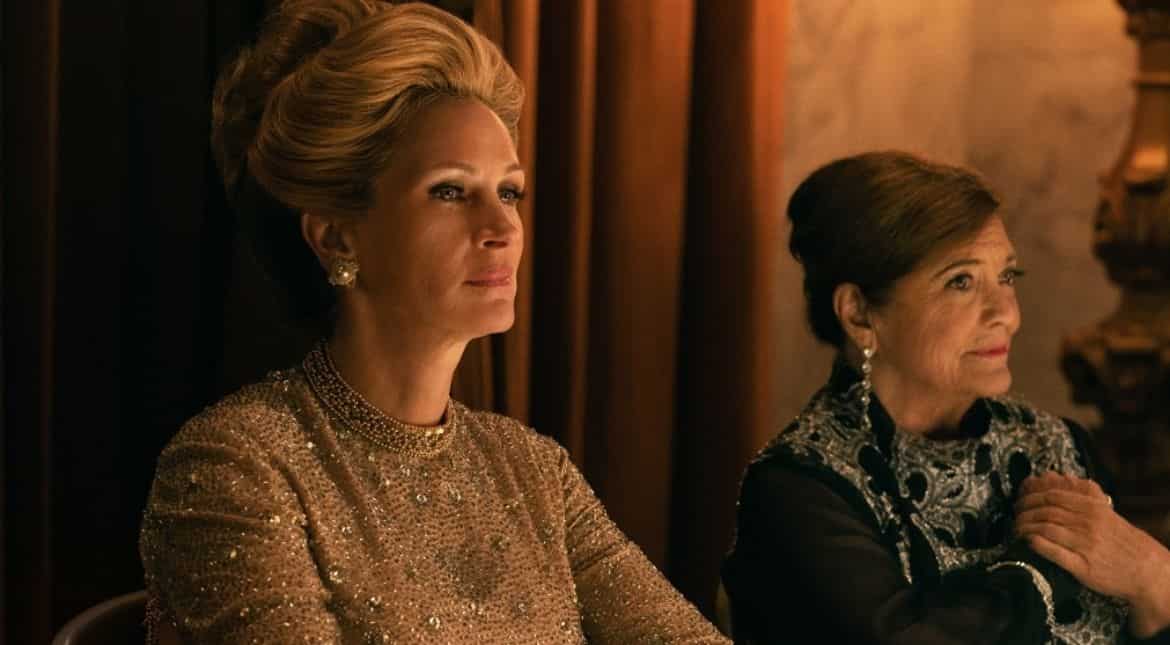 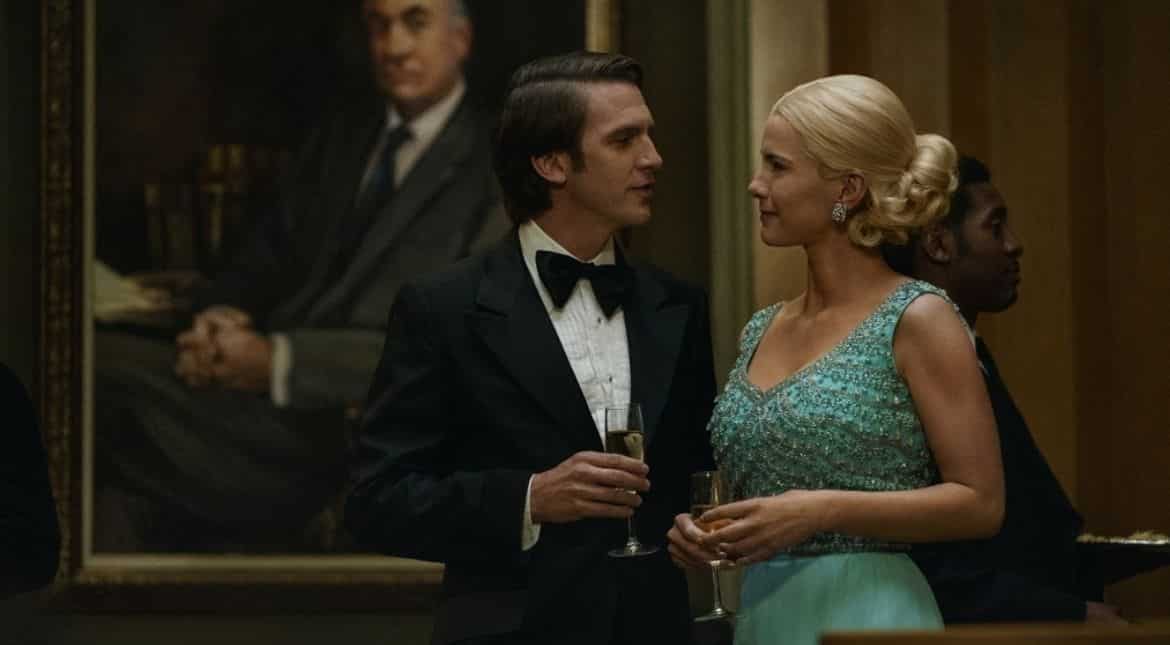 The series focuses on the untold stories and forgotten characters of the scandal like Nixon’s bumbling and opportunistic subordinates to the deranged zealots aiding and abetting their crimes to the tragic whistleblowers who would eventually bring the whole rotten enterprise crashing down. 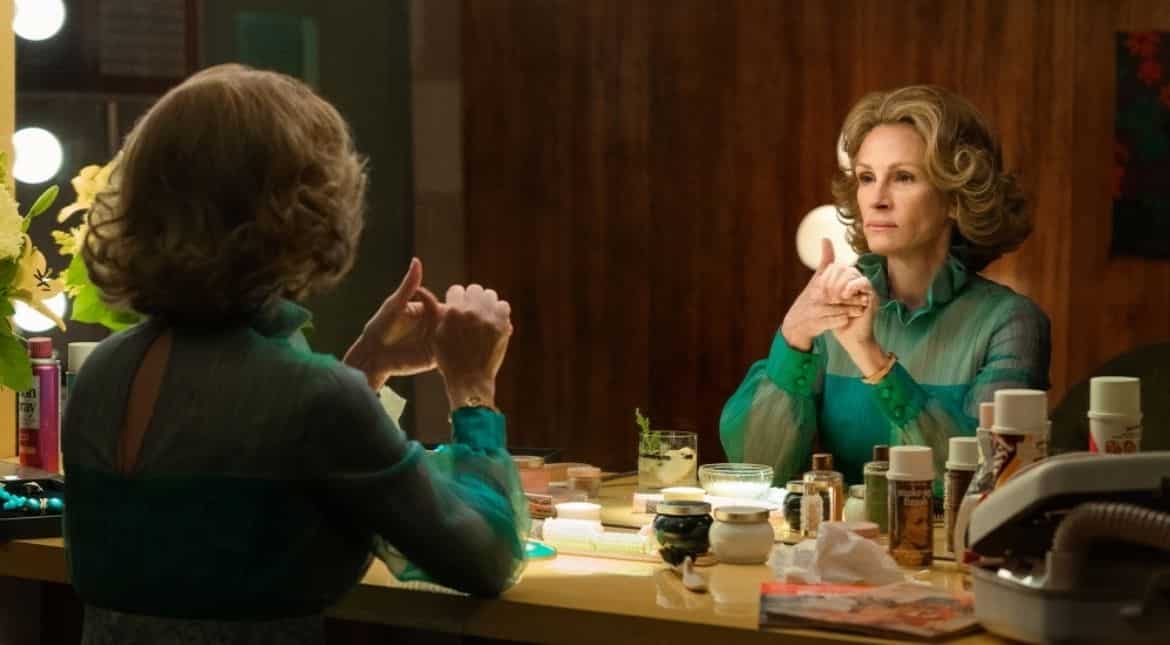 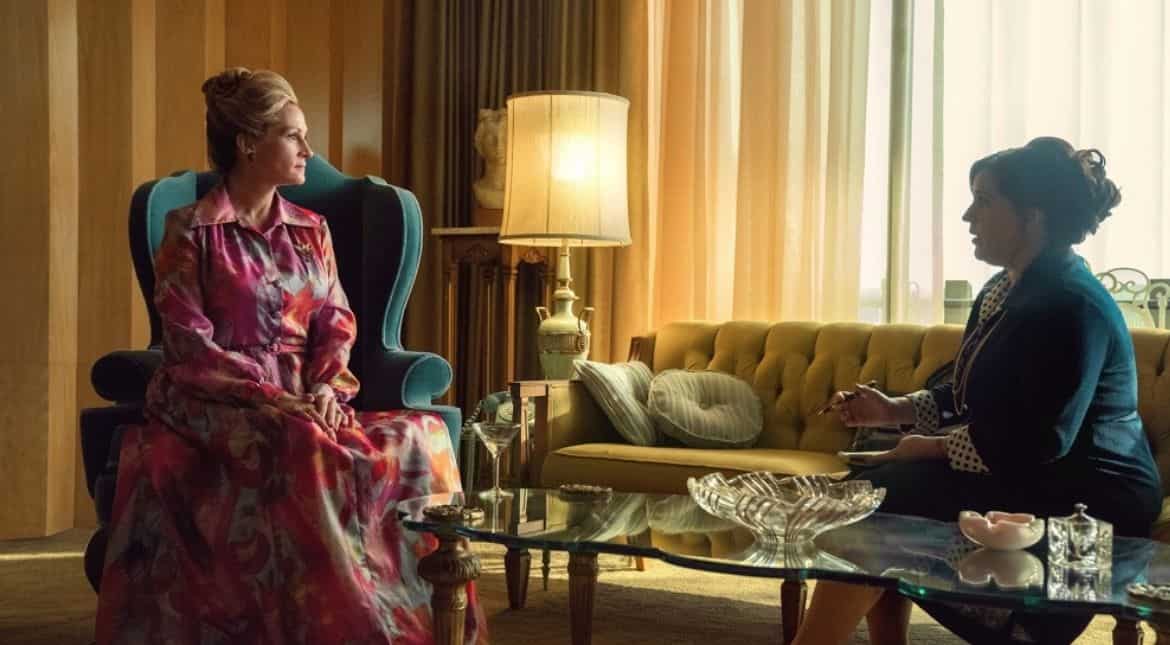 Gaslit is based on the first season of Slate’s Slow Burn podcast. It was created and executive produced by Robbie Pickering. Jamie Dornan cast opposite Gal Gadot in ‘Heart of Stone’

Our Most Essential Amazon Fashion Buys