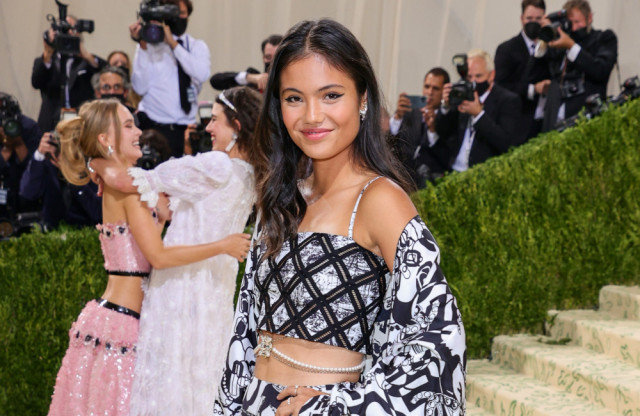 Emma Raducanu targeted by a stalker

Emma Raducanu has been targeted by a stalker.

The 19-year-old tennis star says she has been scared to go out alone after Amrit Magar tracked down her address and visited her home in London on three occasions, leaving bizarre notes and gifts.

Magar also stole Emma’s father’s trainer after mistakenly believing that it belonged to the sports star.

The Daily Mail newspaper reports that Magar, 35, was convinced of stalking at Bromley Magistrates Court and will be sentenced next month.

Speaking to police as she prepared for the Australian Open in Melbourne, Emma said: “Because of this I feel like my freedom has been taken away from me. I am constantly looking over my shoulder.

“I feel on edge and worried this could happen again. I don’t feel safe in my own home which is where I should feel safest.”

The married Magar is said to have become interested in the US Open champion after watching her on television and turned up at the house in November with a bizarre love note.

He also visited the following month where he hung Christmas lights and decorations on a tree outside the family home where he was pursued by Emma’s father Ian – who had recognised him from doorbell camera footage.

In a statement, he said: “I received a notification on my phone from the Nest doorbell. It said someone was at the front of the house.

“I went outside and could see a male stood on the pavement. He began running away.”

Emma also revealed that she was worried about the public finding out that she had a stalker and wanted to move to a new property.

She said: “I want to move to a new house with better security because I am worried he might come back as he knows where my home is.”