Aston Villa are in talks with Juventus over a move for Rodrigo Bentancur, with the Serie A side valuing the defensive midfielder at around £16m.

Negotiations between the two clubs for the Uruguayan are ongoing.

Bentancur has made 25 appearances for Juve in all competitions this season, but has started 12 of their 22 Serie A matches.

EXCL: #avfc have made an approach to #Juve for defensive midfielder Rodrigo Bentancur.

Negotiations between the two clubs are ongoing. It’s thought Juve value the Uruguay international at £16m.

Juventus signed Bentancur from Boca Juniors for £8m in July 2017 with his current contract expiring in the summer of 2024.

Bentancur is not the only Juve midfielder to be linked with a move to a Premier League club this month. 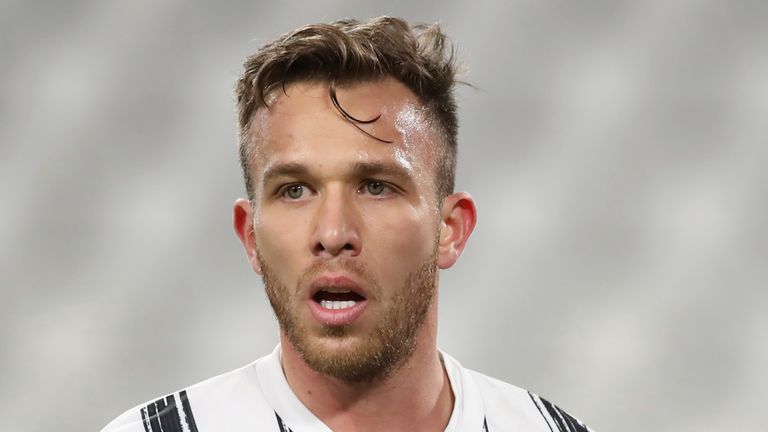 The Good Morning Transfers panel is full of praise for Juventus midfielder Arthur Melo, as talks for the Brazilian continue between Arsenal and the Italian side

Arsenal want to sign Arthur Melo on loan after the Brazilian’s agent was in London on Wednesday for talks with the Gunners.

Juve want an option or obligation to buy in the summer included in the deal.

The Old Lady also want to line up a replacement before allowing the 25-year-old to leave.

Arthur moved to Juventus 18 months ago from Barcelona as part of a swap deal with Miralem Pjanic.

Meanwhile, Aaron Ramsey is set to leave the Italian side this month after Juve boss Massimiliano Allegri confirmed the Welshman is an “outgoing player”. 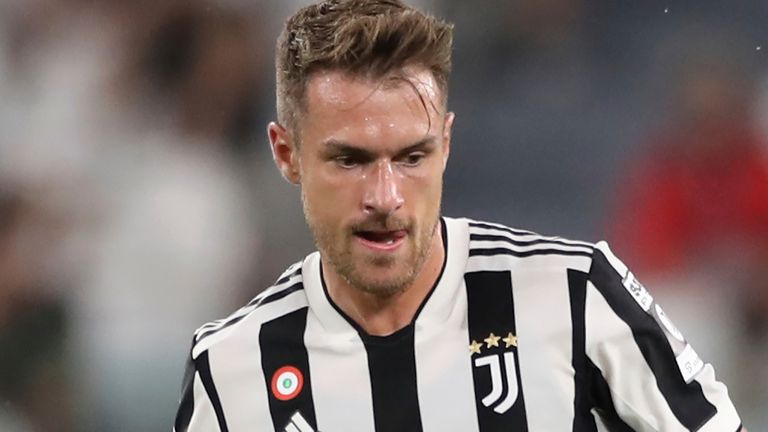 With Aaron Ramsey set to leave Juventus this transfer window, The Transfer Show look at if we will see him return to an English club

Ramsey has been linked with former club Arsenal, Everton and Newcastle while reports earlier this month said Burnley had seen a formal approach for the 31-year-old turned down by the player.

The ex-Cardiff City midfielder joined the Italian giants on a free transfer from Arsenal in July 2019 after signing a four-year deal worth £325,000 a week.

Who will be on the move in January?

The January transfer window opens on Saturday, January 1, 2022 and closes at 11pm on Monday, January 31.

Follow every Aston Villa game in the Premier League this season with our live blogs on the Sky Sports website and app, and watch match highlights for free shortly after full-time.

Get all this and more – including notifications sent straight to your phone – by downloading the Sky Sports Scores app and setting Aston Villa as your favourite team.

With 100,000 troops on the Ukraine border, Russia's threat of war raises global stakes – and a weakened West only adds to the risk

Live news: The week ahead